Built-in web server that enables users to access and configure the unit using a standard web browser on a PC, smartphone, or tablet from anywhere

Models with POE  are Available

Why Choose xDirect as your Solution? 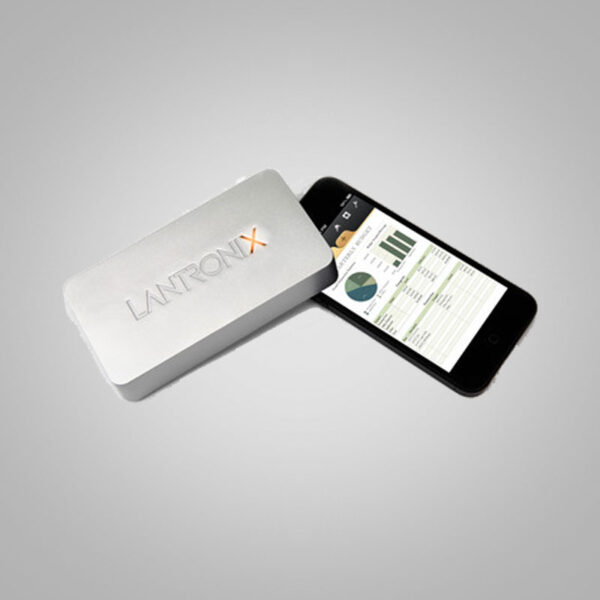 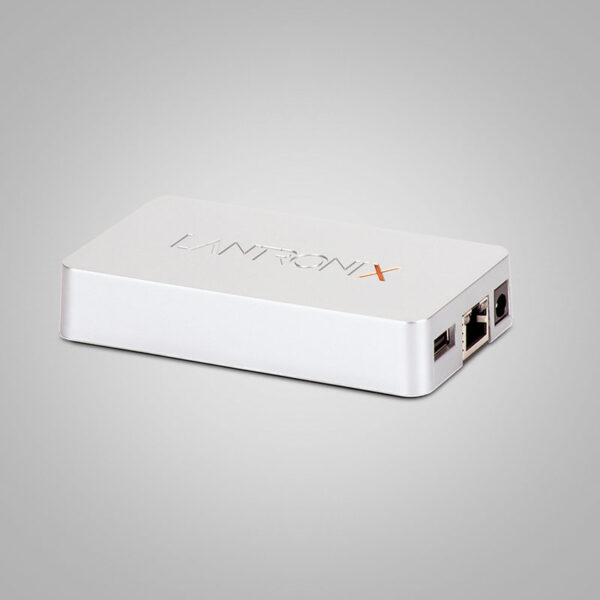 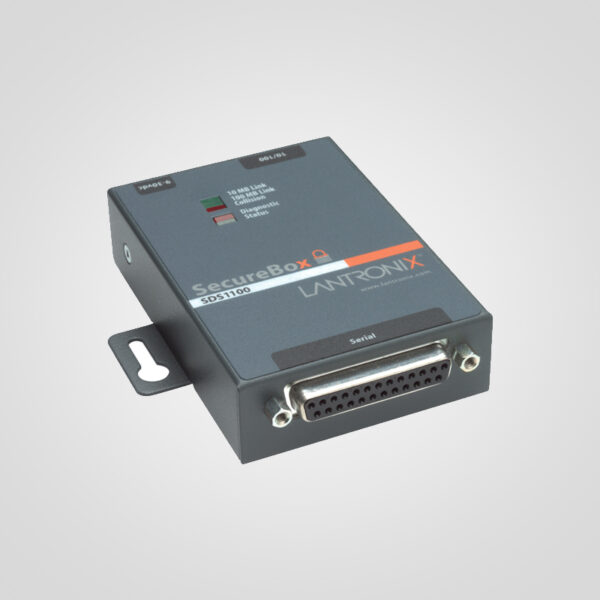 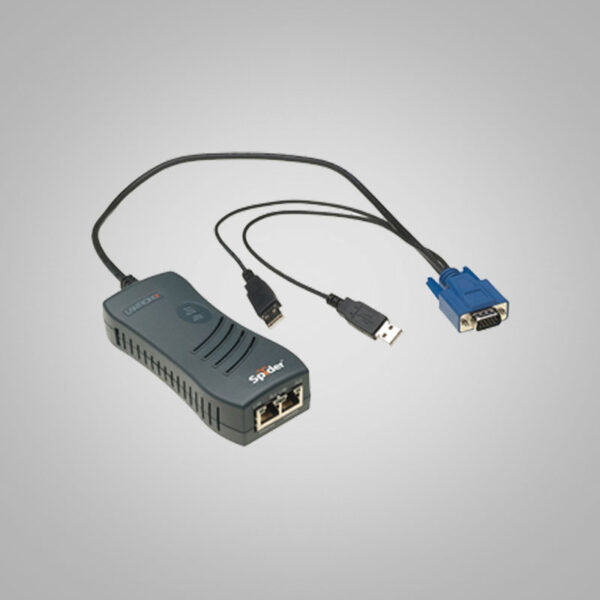 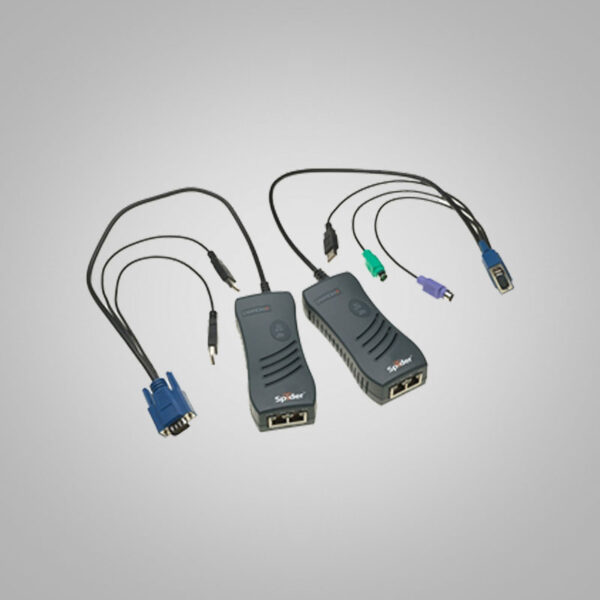 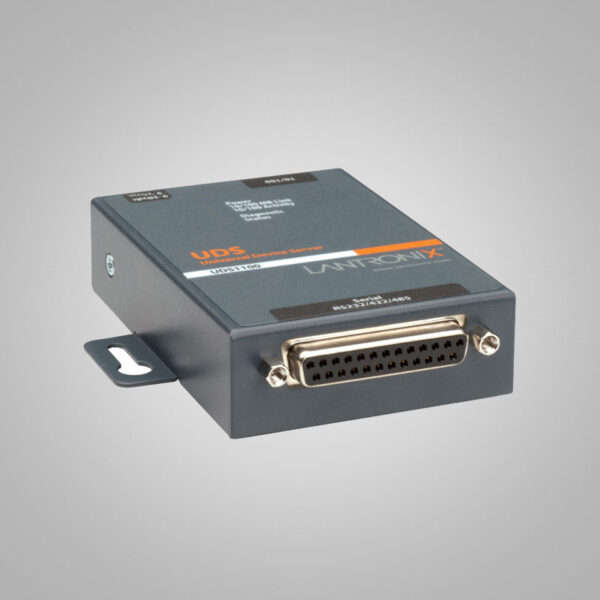 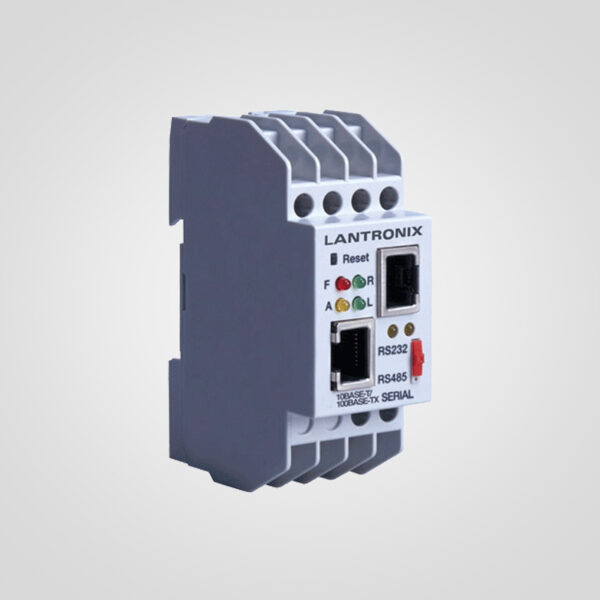 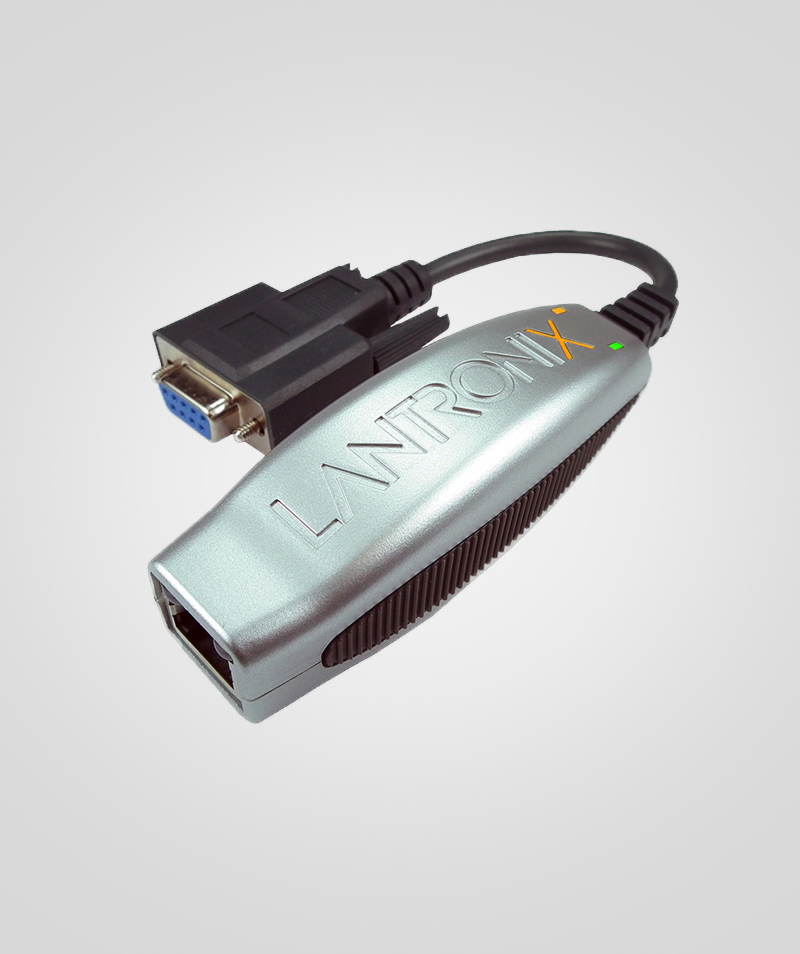